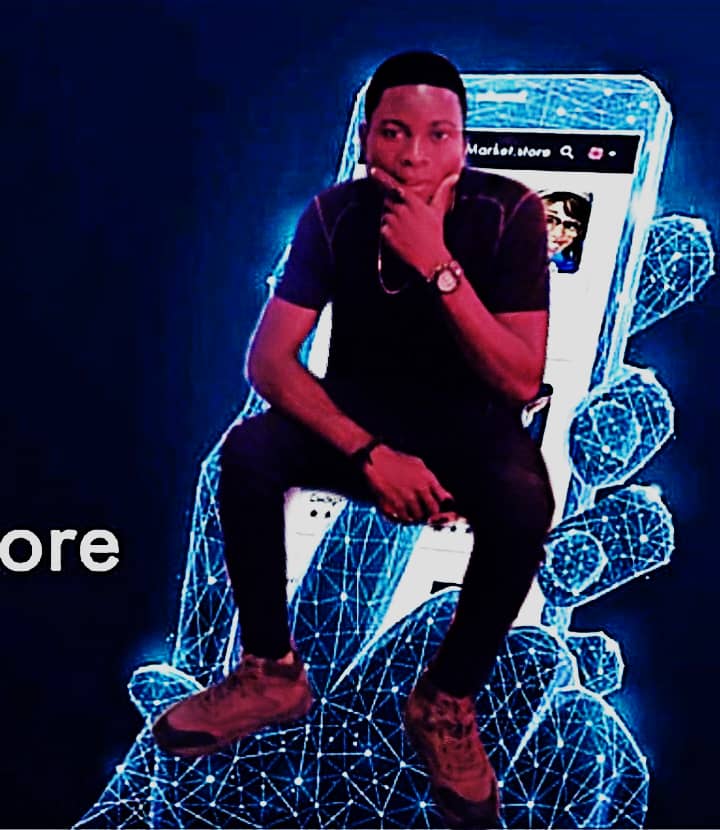 Who is Lord temple🤔?
Lordtemple a.k.a Mr feel alright is a Nigeria artist, who his real name is Agboeze temple tochukwu. He popularly known as “lordtemple” he is from family of (4) four (3 girls and 1 boy) Being the only son.

He was born in the year 20 February 1996 to the family of Joseph agboeze.he hails from Enugu state, igbo-etiti local government area.

He said that he just enter music industry because he had dreamed where he was performed in a stage many times.

Connect to Lordtemple on social media