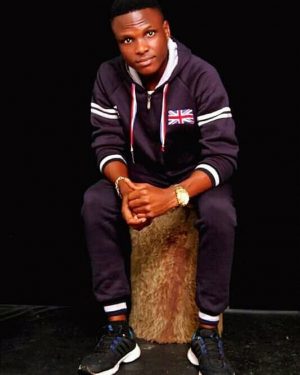 Okoh Evans Godspower popularly known as Eminent G, was born on the 24th of July 2000 in Delta State in Bomadi. He is the second born of his parents from his mothers side, he is a singer, a rapper, a song writer, a graphic designer, and an actor. He started singing right from primary school, He actualize his dream at the tender age of 15 in 2015, and recorded his first hit featured BK Boy on 1st of May 2019 Titled: IDINMA