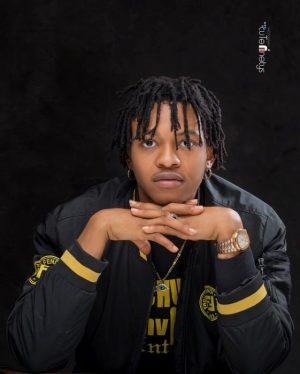 Born Immanuel Nweke Nzube from Uzuwani local government area of Enugu state,Nigeria. Donzy started his musical career as a drummer at the age of 6.

At age 9 Donzi won the award for the youngest drummer defeating 5 others that were twice his age.

He is known for his lyrical prowess and unending love for making music, no wonder Sun Vic Entertainment thought it wise to sign never say never talent.

Donzi sings and raps in his local Igbo dialect. In 2013, he became the first ever ambassador of popular lager beer “Hero” in Abuja, where he went on a 3 weeks tour performing all over the eastern states of Nigeria.

His new song, Nzube Chukwu meaning God’s favor upon my life was produced by Hitunes in the federal Capital Territory under Sun Vic Entertainment.