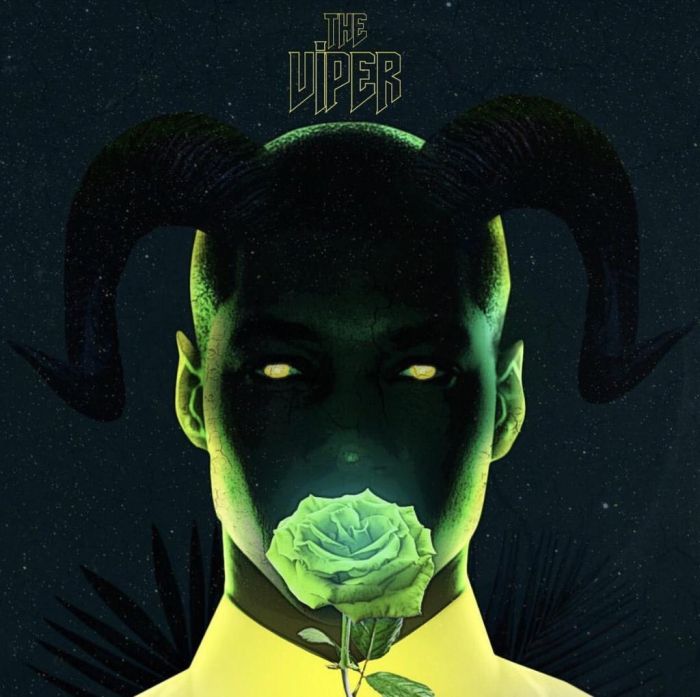 So after so much calling out on Social media, M.I Abaga finally decided to respond to Vector and this is a shocker!

Too much – M.I Abaga went raw on this one. He even claimed it’s not a Diss track but advice to VEC to stop biting the fingers that fed him.

M.I even went on to say Vector is not among the Top 5 Rappers from Yoruba land – he gave shoutouts to Olamide, Dagrin, Reminisce, Falz, Ycee and CDQ

You all should listen up and drop your comment.