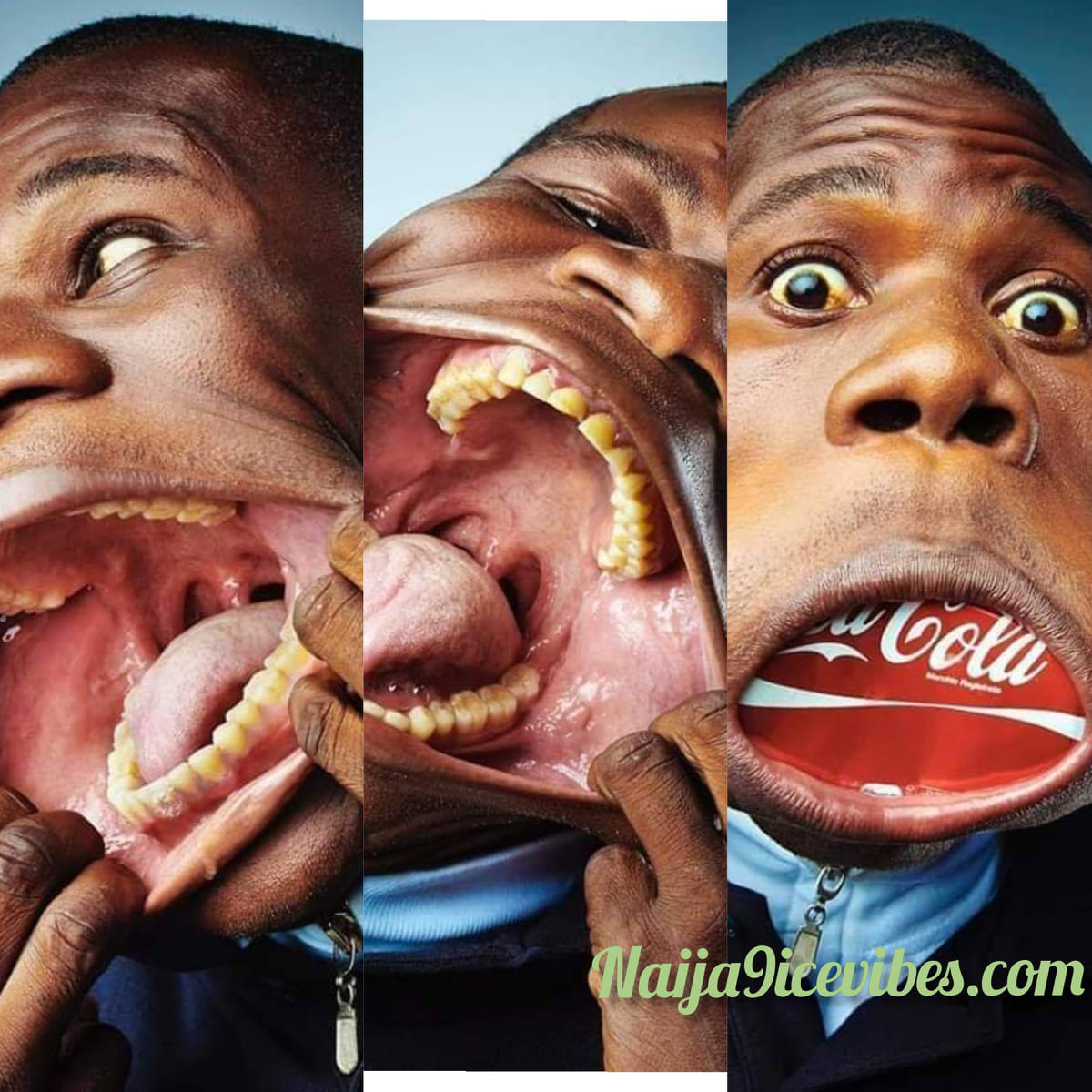 The mouth of Angola’s Francisco Domingo Joaquim – aka “Chiquinho” – measures 17 cm (6.69 in) when unstretched, although at full stretch he can fit a 330‑ml (11‑US-fl‑oz) soda can sideways into his massive maw. After Guinness World Record talent team spotted Chiquinho in an online video, following a two year search he was discovered at a marketplace in his home town in Angola and was invited by Guinness World Records to be measured on the set of Lo Show dei Record in Rome, Italy, on this day in 2010. Chiquinho suffers from a connective tissues disorder.